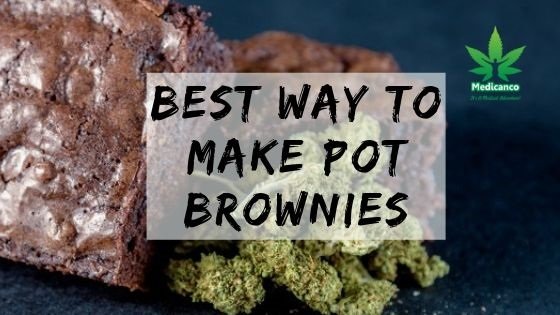 Medicanco may collect a share of sales or other compensation from the links on this page.

You can enjoy marijuana in many forms, from smoking to vaporizing to topical lotions. But for many people, the easiest way of dosing medical or legal marijuana is simply eating it.

Edibles provide a wide range of options for users to experience the effects of THC without the need for you to know how to smoke. When handed a homemade brownie, most people end up asking whether there is any weed in there.

Quick Navigation
How Long Do Po​​​​t Brownies Take to Kick In?
Effects of Pot Brownies
Conclusion

Though very strong brownies will sometimes carry a deep bitterness of raw marijuana, you can make pot brownies as delicious as regular brownies in the right proportions. Some bakers are in love with cocoa while others opt for chocolate ganache.

Both will give you gooey and moist brownies on their own, but a combination of the two makes them stand out and forms a delicious kind of fudge. Here is an exclusive look at the best way to make pot brownies.

Brownies bake up the same way as an extra-dense cake. The baking time and the pan determine the degree of fudge you will end up with. Prepare your cannabis-infused butter in advance and store it in a freezer.

Thaw it before use. You can make it on the same day the only thing is that you'll need to ensure you have three hours of butter prepping time before you even begin to bake your pot brownies.

That's why we recommend making a stock of Cannabis butter in advance. 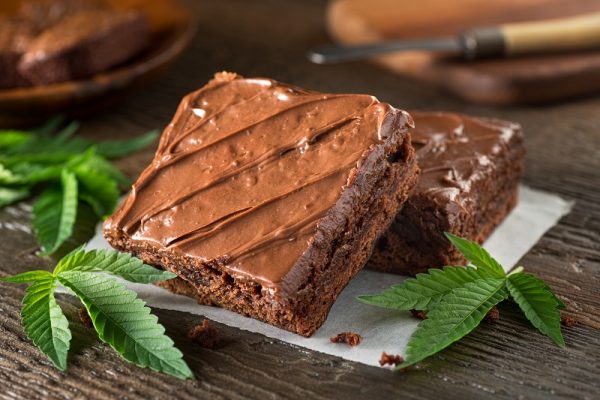 How Long Do Po​​​​t Brownies Take to Kick In?

Brownies are one of the common marijuana-infused edibles. The average time for onset of the effect’s ranges from about an hour to well over two hours.

This often leads to many inexperienced users to make the mistake of assuming the edible didn’t work because they didn't feel it kicking in, then they eat more only for them to be hit by increased and unwanted longer-lasting effects.

So beware, be patient and give it time to kick in.  Especially if this is the first time you are trying edibles.  See how your body reacts.

When one smokes marijuana, THC reaches the brain within a few minutes and takes effect shortly. The high effects peak at around twenty to thirty minutes after you smoke weed and starts to wear off after two to three hours.

On the other hand, marijuana edibles take about two to three hours to attain peak effects after ingestion, and the results last for many hours depending on the amount ingested, metabolism, body weight, gender, and other factors. 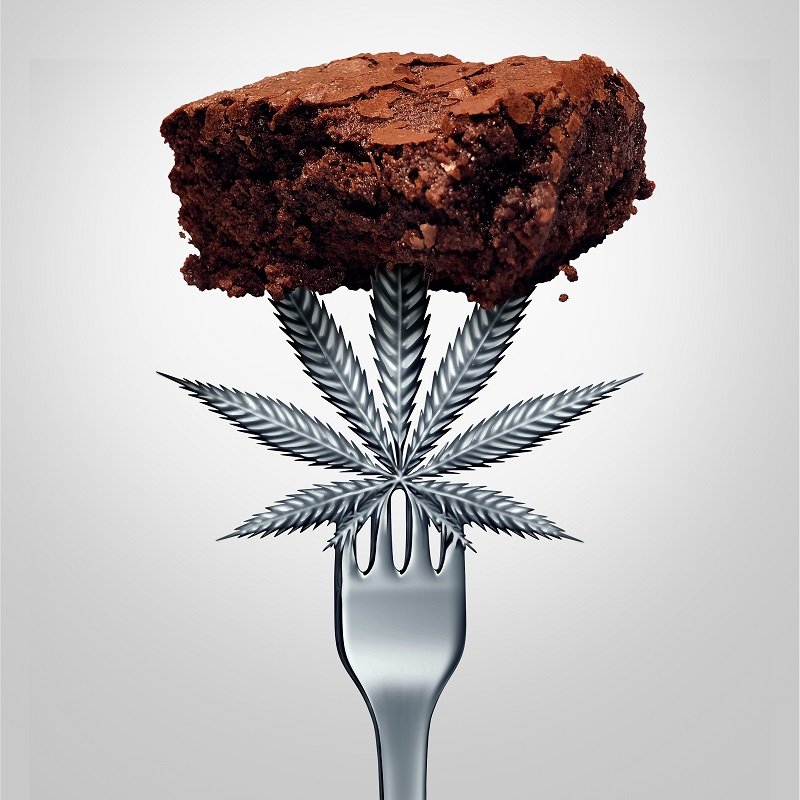 Being one of the most well-known weed edibles, pot brownie has a good reputation. However, just like any other product, too much of it comes with side effects and can be problematic.

As stated above, the average time that it takes for you to start feeling the effects of an edible is about two hours, which is often what gets people into trouble.

Some of the common anecdotal side effects of these marijuana edibles include feeling foggy, waking up with a headache and fatigue. So make sure you start off slowly and see how you feel. If in doubt consult with your medical cannabis doctor who prescribed your dosage.

These pot brownies are devilishly rich bites that will be too delicious to resist. It is one of the perfect ways to feel the affects of medical cannabis and let this wonder drug do it's healing.

For people who do not smoke habitually, you can opt to use half of the non-psychoactive butter kind to lower the THC dosage.

It is also advisable to always wait for a couple of hours before eating more pot brownies as too much at a time may leave you impaired for hours.

So bon-appetite and let us know in the comments how the recipe turned out!